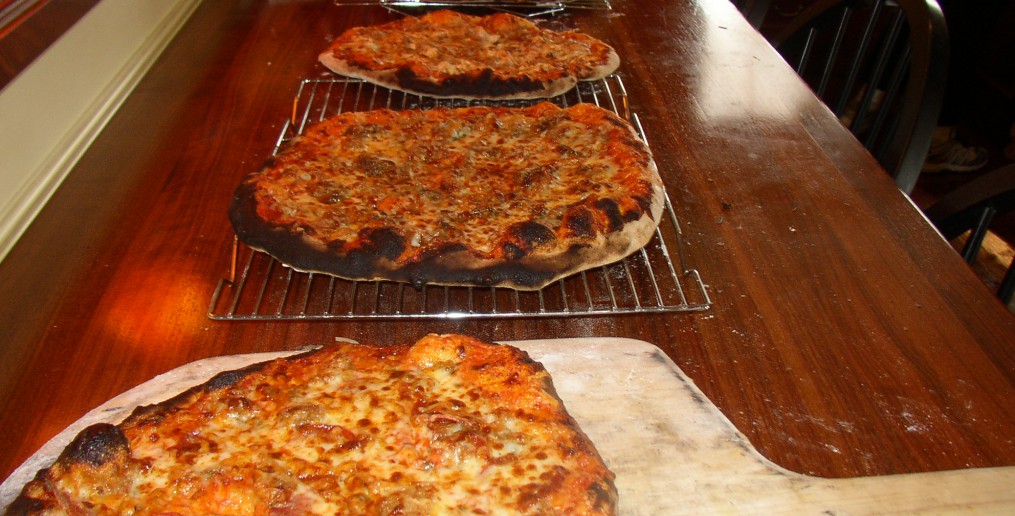 It suddenly occurred to me, after I received a lovely comment from someone who apparently had been searching for my Carrot Cake recipe for years, that I had not included the recipe here on my blog. Well here is the link.

As Ruth Reichl stated in the Gourmet compilation, “it is one of the best we’ve ever tasted…” Enjoy!

Last night I searched and searched the dark cave of our basement and realized that I had misplaced my 15 minutes of fame.  In June of 1990 a recipe that has been in my family for years was published in Gourmet Magazine.  I can still remember the cover of the magazine, with its dewey fruit in a glass bowl, sitting I believe on a table on the island of Capri.  So, armed with confidence that I would find this now 17 year old publication, I searched on the web’s largest garage sale, Ebay. Low and behold, a few clicks later, and the magazine, along with 11 other issues from that year, are on their way.

This morning, I thought I would Google the following, Felix Papadakis Gourmet 1990, to see if there was another source for the magazine–just curious I guess.  And what do you think came up?  A link to one of the most fabulous food blogs I have ever read, www.ulteriorepicure.wordpress.com

And in a June 2007 entry, 17 years to the month, Mr. Ulterior Epicure writes about my Carrot Cake.  The law of attraction in action my friends.  Here I was searching for the magazine piece about the cake, and was drawn to someone writing about the cake.  Powerful stuff.

The recipe has since been included in the Gourmet compilation published in 2004 and has been the subject of a prior blog entry (of mine) entitled, Celebration.  I’ve included the Ulterior Epicure in my blogroll……enjoy!

I offered to bake the birthday cake for my friend Brian Raynor, who turned 40 last week.  About 40 guests to feed so I knew an 8 inch cake would not do.  And a sheet cake is so well, institutional.  Why not do a three tier I said?  What flavor Brian I asked? Carrot Cake with Cream Cheese icing, my version of which has been watering mouths for years. No coconut he says, “I’m allergic.”

The recipe has been in my family for 30 years but, as is my usual M.O., I used my instinct to improve upon this classic, and turn it into a real show stopper.  After all, aren’t parties part show biz??? Isn’t life part show biz??

By adding melted and cooled white chocolate to the cream cheese frosting, I assured that the frosting would set in the refrigerator firmly, the toasted and chopped pecans pressed into the white sides of the cake ever so gently.  Before the nuts were processed in the Cuisinart (50th Anniversary chrome edition!), I sprinkled them with a little nutmeg and OMG….the scent out of that machine after the nuts were chopped was just unbelievable!

The filling had to be punched up too, so what to do?  I roasted one chopped mango with some butter, cayenne and nutmeg in the oven at 450F (about 30 minutes), added some Grand Marnier for the final 5 minutes of roasting and the chopped the mango into little bits.  When they cooled, I folded them into some of the white chocolate cream cheese icing to make a mango filling and couldn’t have been happier at the result.  Delicious!

The three tiers were frosted, decorated with rosettes and white chocolate curls and then chilled until delivery time.  I bult the cake at the party and we carried it out to the tune of Happy Birthday Brian!

He thanked me profusely after he finished his little slice of heaven. “It’s the coconut,” I said, “that’s my secret.”  His look of horror erased after I quickly told him it was a joke. Happy Birthday Brian!